Based on the same operating principles as the LMA dough sheeter, the LMR have been created as a response to requirements for a higher rate of production.

Greater dough rolling capacity, along with longer usage times lead to higher levels of productivity for operators. Its main characteristics are shown below:

In addition to other features “shared” by the F series dough sheeter, such as 20 electronically adjustable speeds, removable benches and the possibility of adding cutting units. The LMR Diough Sheeter is the “new friend” of rolled doughs for bakery and patisserie use. 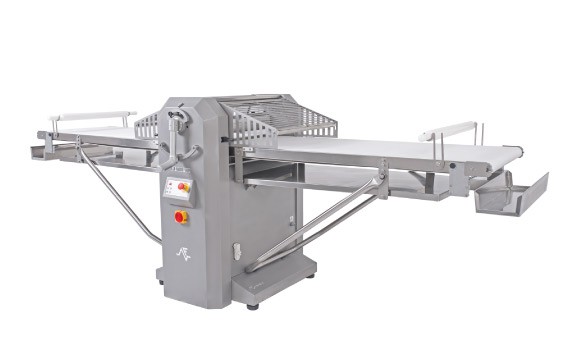 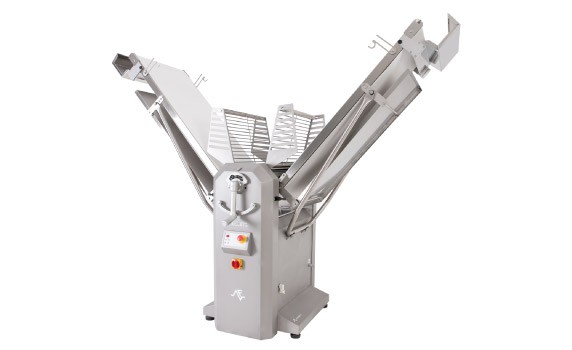 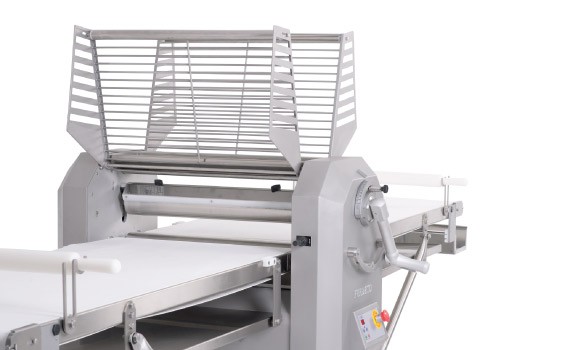 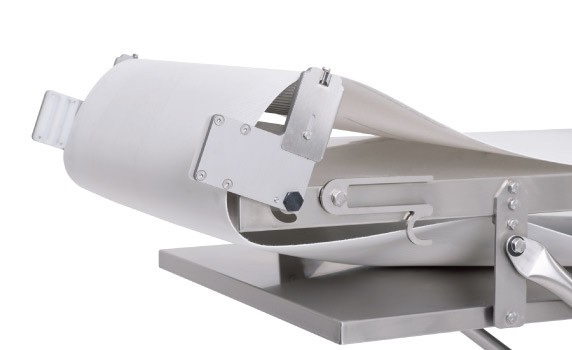 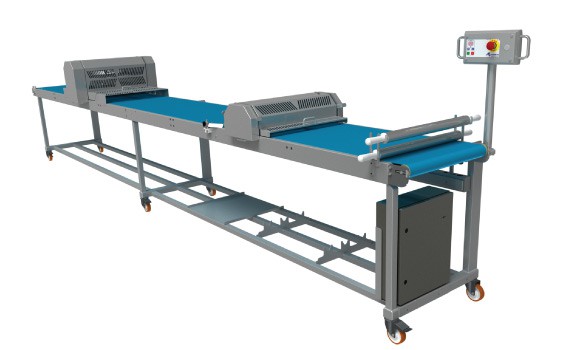 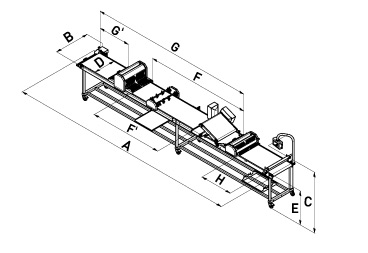